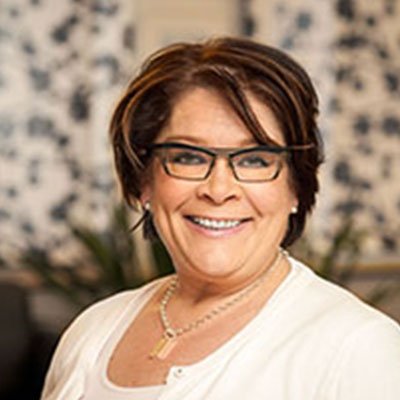 I had no plans for the future when I left middle school at the age of 15, so I got a job at Liikeliitto, the predecessor of PAM, because they needed a messenger for the summer.

I had no plans for the future when I left middle school at the age of 15, so I got a job at Liikeliitto, the predecessor of PAM, because they needed a messenger for the summer.
I knew that Liikeliitto was a trade union. We were an ordinary working-class family; my mother worked in a laundry and my father worked for the city, and both were in their trade union branch. But we didn’t talk politics much at home.
On my first day at work my first task was to collect the day’s mail from the post office in central Helsinki.
I have been working for the union ever since and have risen through all the ranks in the union’s hierarchy. Now I am at the very top, leading Service Union United PAM and representing over 230,000 members.

Workers need a common voice, and without unions we do not have one. I strongly believe that what I do is right and just. The power of people coming together and working towards the same goal is captivating, and I feel privileged to have the possibility to work with so many great people.

I especially enjoy bargaining. The atmosphere during collective negotiations is tense, and you have the feeling of being right in the thick of important issues. Meetings with a small group of members almost always result in many good ideas and thoughts.

Some of the biggest achievements during my career have been the inclusion of paid maternity and paternity leave in collective agreements and the fact that part-time workers are now on an equal footing with full-time workers.

In the early 1980's - working as an office girl - I started campaigning for Ms Maj-Len Remahl to become the union's chairperson. It was a brazen move. Until then it had been customary even for unions representing mostly female employees to elect a male chairperson.

But times were changing. Maj-Len was elected – after stiff resistance. She trusted me and made me a union official. It was a demanding role for a young woman with limited experience and education. But I kept going.

Improving women’s position is a key issue for the union movement. Through its actions, the movement is generating its own female opinion-formers and leaders. Women need to be involved in defining the content of union activity by participating in it. By opening doors themselves.

We need each other, ladies! Together we can change the world. Take part, take responsibility, make your mark!